Make a pair of paper roll dinosaurs as a fun upcycling and DIY toy craft idea. In this tutorial, we’ll show you how to make both a diplodocus and a triceratops using our free printable template.

This craft was first published in 2015 and has been updated and reshared for today’s audience. 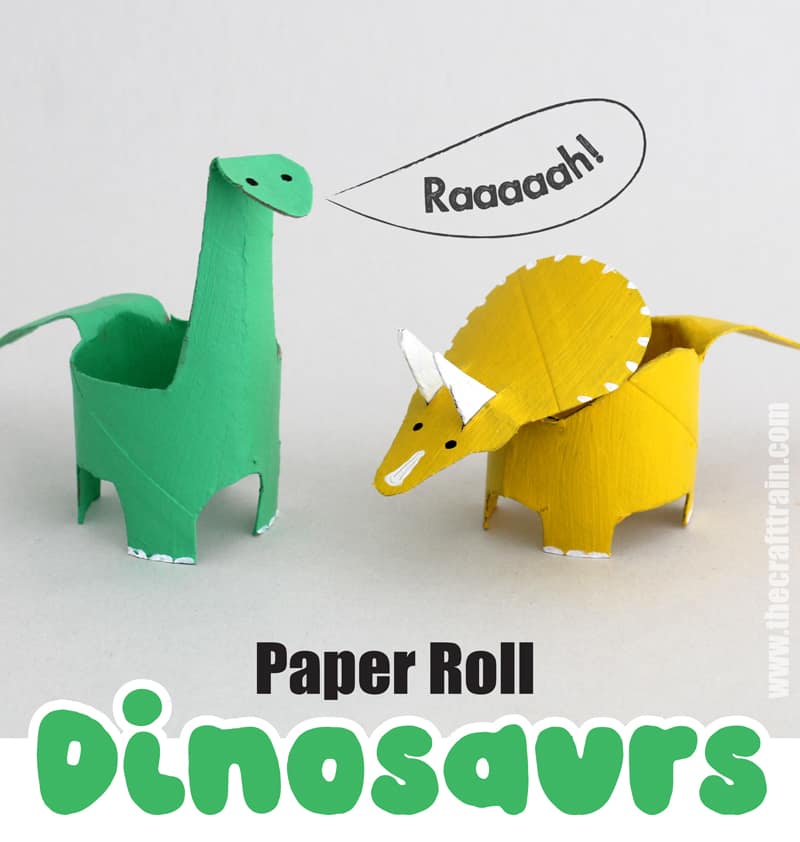 Do you have any dinosaur fans at your place? I have two. In the past, the girls and I have made dinosaurs from paper plates, and used plastic dinosaurs in both messy play and board games. Now we bring you toilet roll dinosaurs!

By cutting and folding toilet rolls (or any cardboard tube) you can make a Diplodocus and Triceratops, here’s how…

The diplodocus is very simple. Trace or sketch the dinosaur shape from the template onto a flattened cardboard tube first. It should look like this: 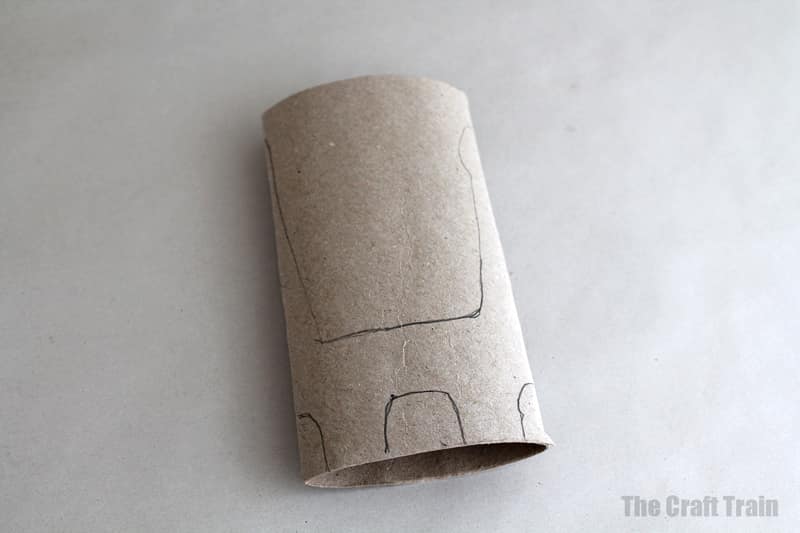 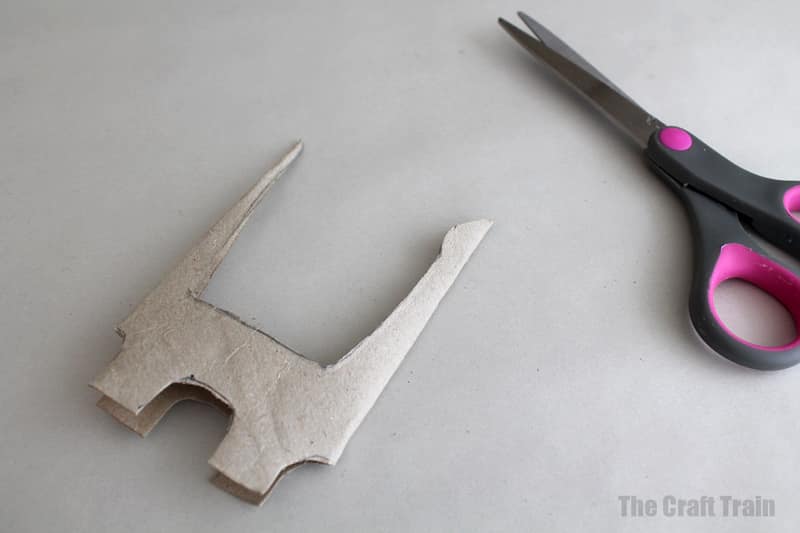 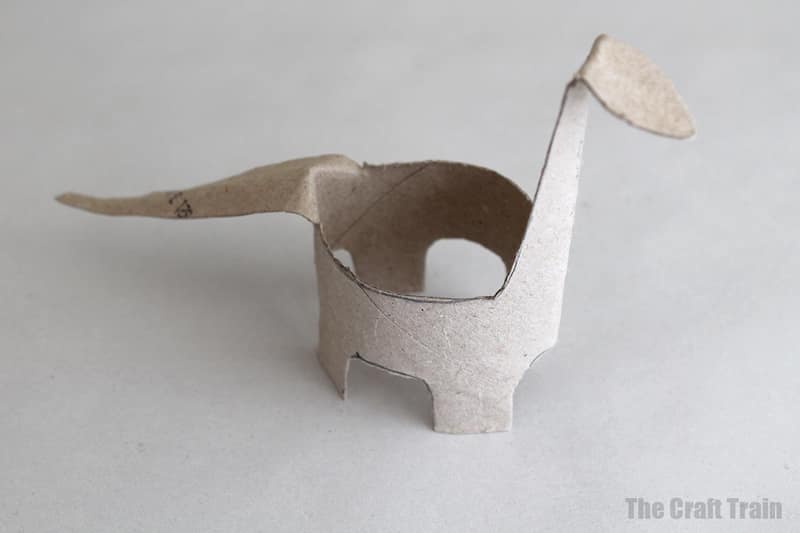 …and then paint and decorate. 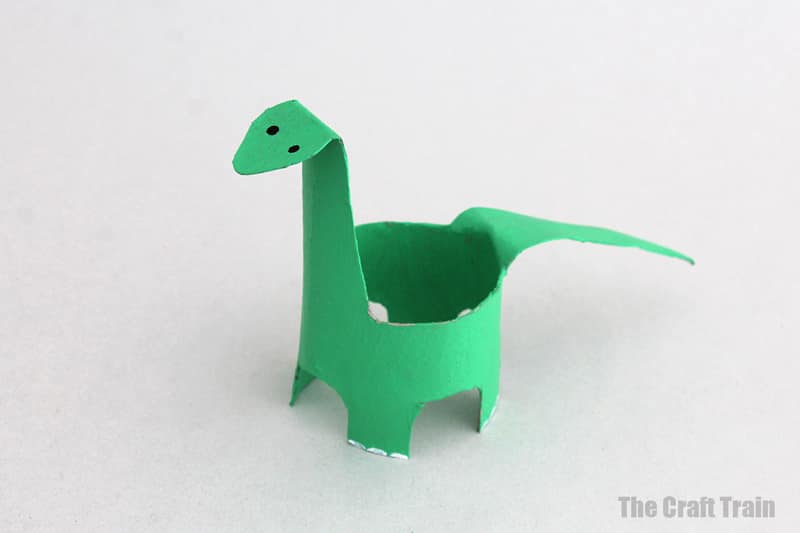 Trace or sketch the template shape on to a flattened toilet roll. It should look like this. 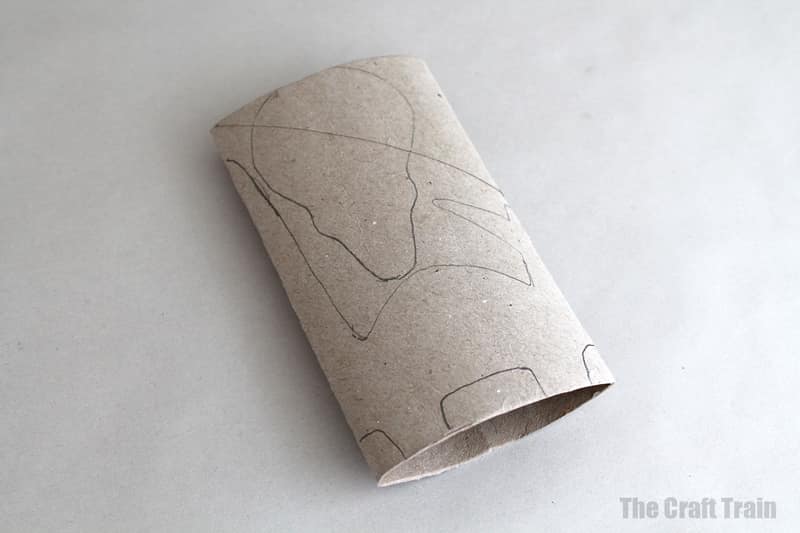 Cut out the body shape first.Then fold the tail down so that it points toward the ground as shown. 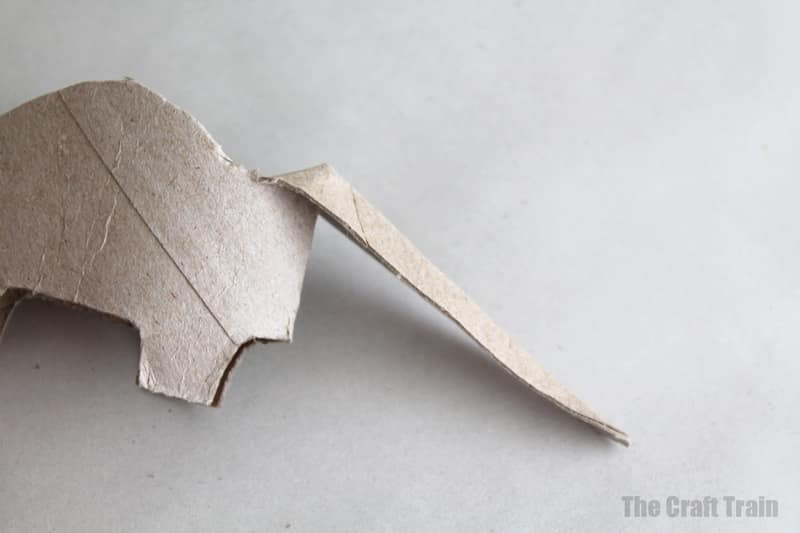 This part is the neck and horns. Fold the neck down and point the horns back up towards the sky. 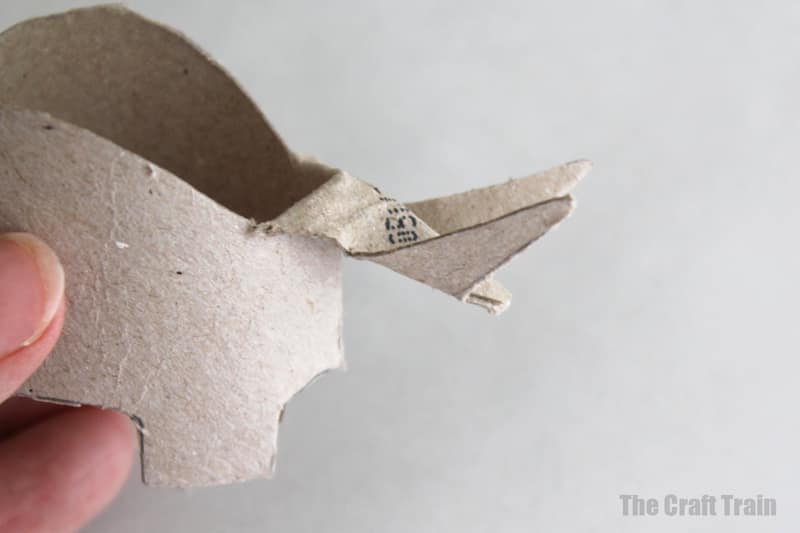 Cut out the head shape. 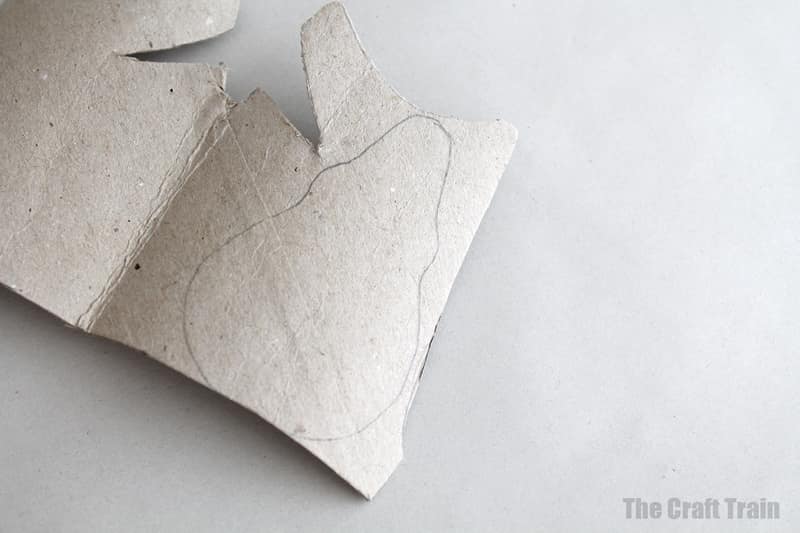 Fold it horizontally to make it easier to cut out two slits for the horns, as shown below. They should be about where the two bulges are on the sides of the head. 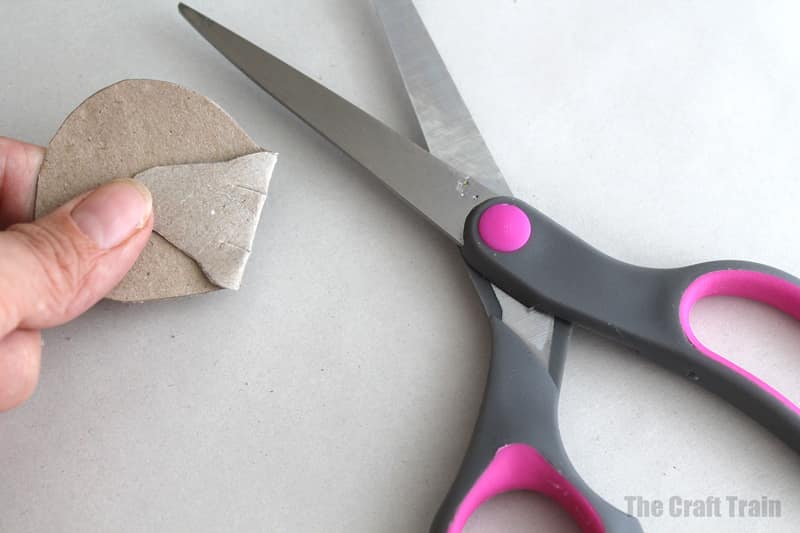 This piece then slots onto the horns to form the head. 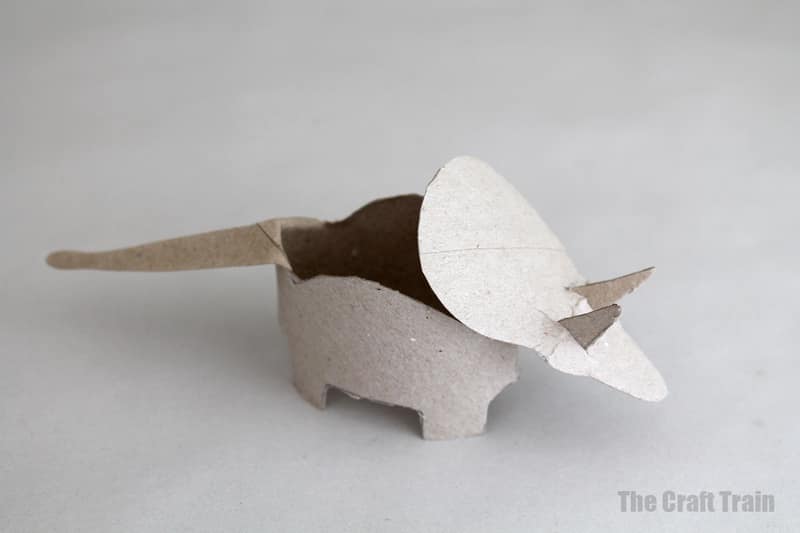 Paint and decorate. It might be easier to paint the head and body as separate pieces and then slot the head back on to the horns. 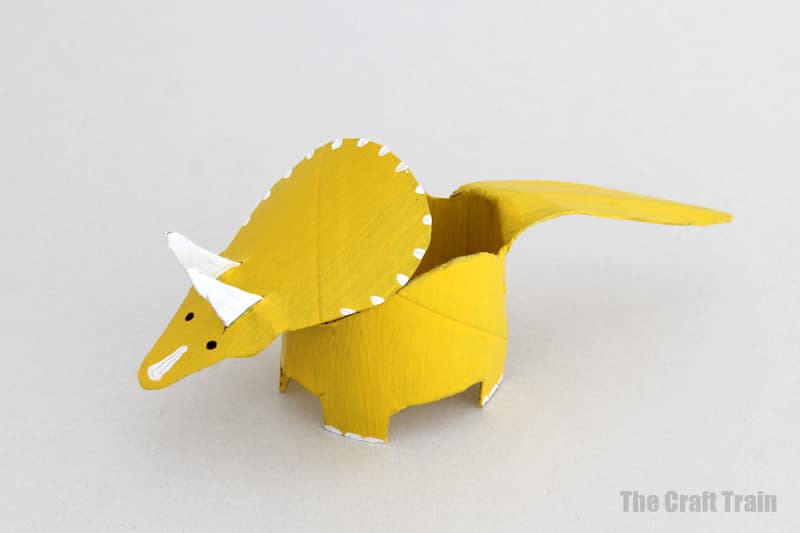 Can you see the obvious flaw in my triceratops design? I’ve forgotten to make a third horn – whoops! I’ve made up for it by painting one on, but you could cut a small pop-up one on the tip of the nose instead if you like.

And there you have toilet roll dinosaurs. 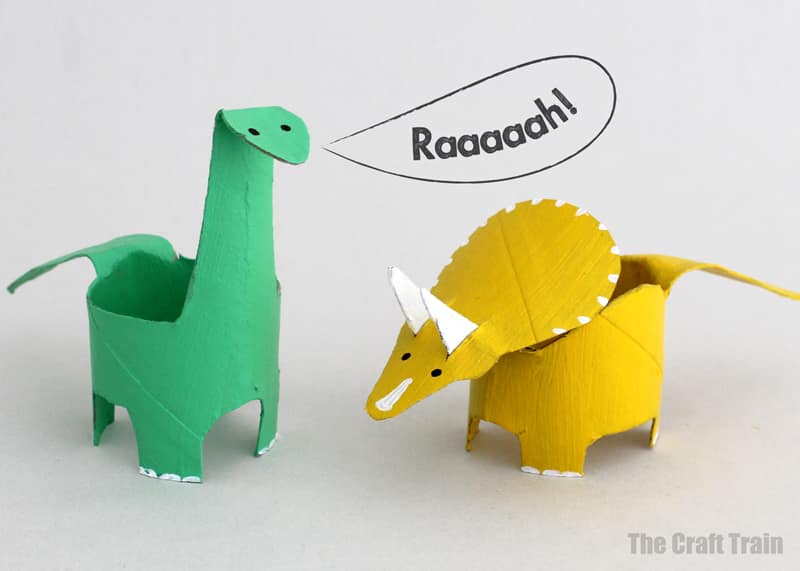 These happy dinosaurs are off to explore — raaah! 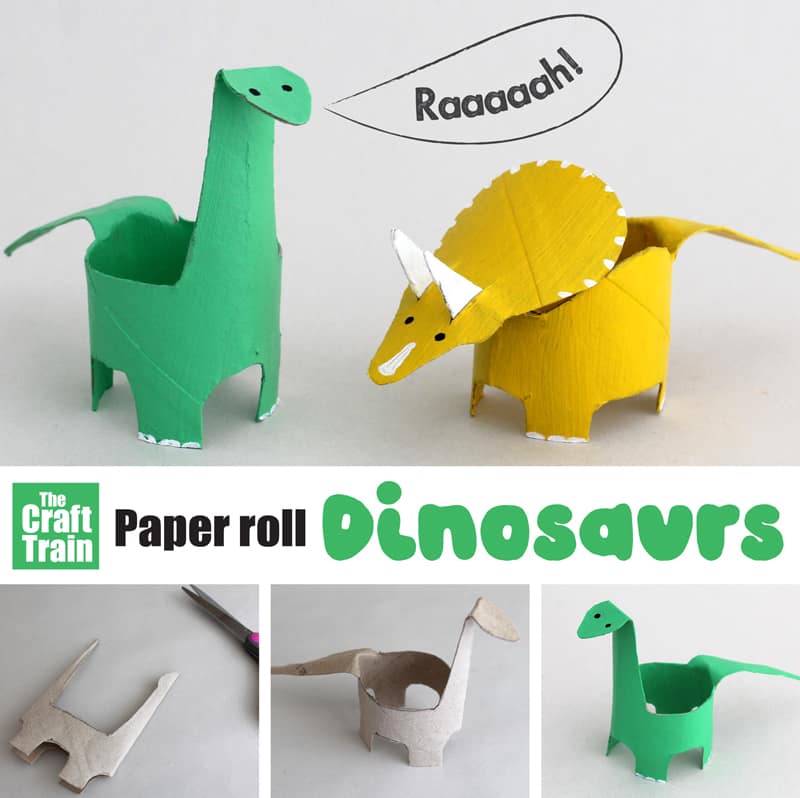