The polar bear’s nose pops out of the page giving a three dimensional effect. This is easy to create with some basic folding and the help of our printable template.

Get the printable here Who doesn’t love polar bears? I mean, if I saw one close up in the wild I’d be very afraid, but they are still amazing creatures.

You guys know I like to add a bit of an educational element to our animal crafts. So, before we get started, here are a few interesting polar bear facts to chat to the kids about whilst you make it.

Now you can have a polar bear’s portrait hanging on your wall! Lets get started on the 3D polar bear craft…

How to make a 3D polar bear craft 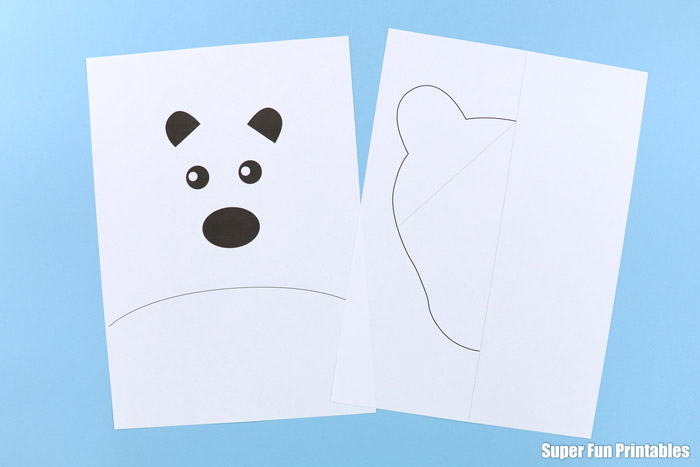 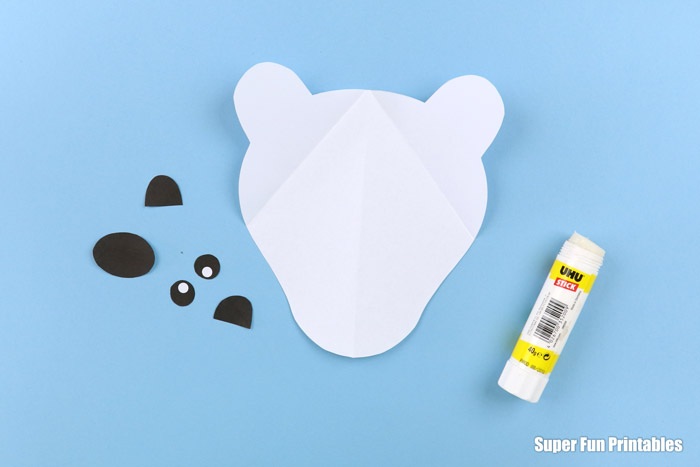 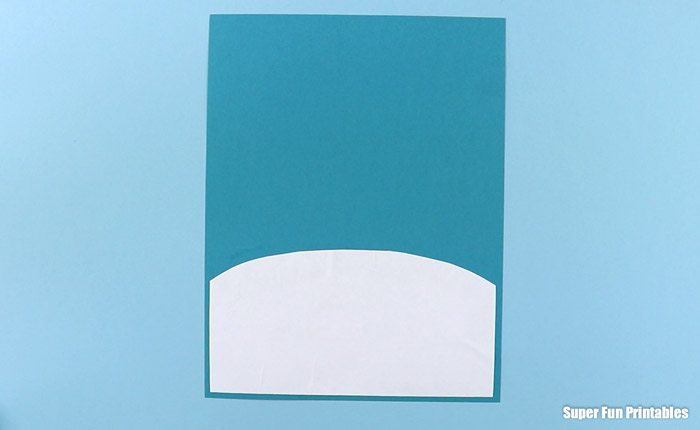 Now you just need to hang him on the wall!

We have loads more fun Winter-themed printables coming up in the near future (including some adorable paper polar bears), so stay tuned. Check out our Winter Printables Collection