This easy craft is a fun, quick, no-fuss shark activity for kids of all ages (we also have a dinosaur version). It’s also a good opportunity to talk to your kids about sharks and the important role they play in our Ocean’s ecosystem.

Sharks are fearsome predators that strike fear into the hearts of many. But they are also one of the most misunderstood creatures on earth, thanks to movies like Jaws and the way the media latches onto shark attacks. Here are a few interesting shark facts that you might like to discuss while making a cool paper bracelet…

How to make a shark paper bracelet 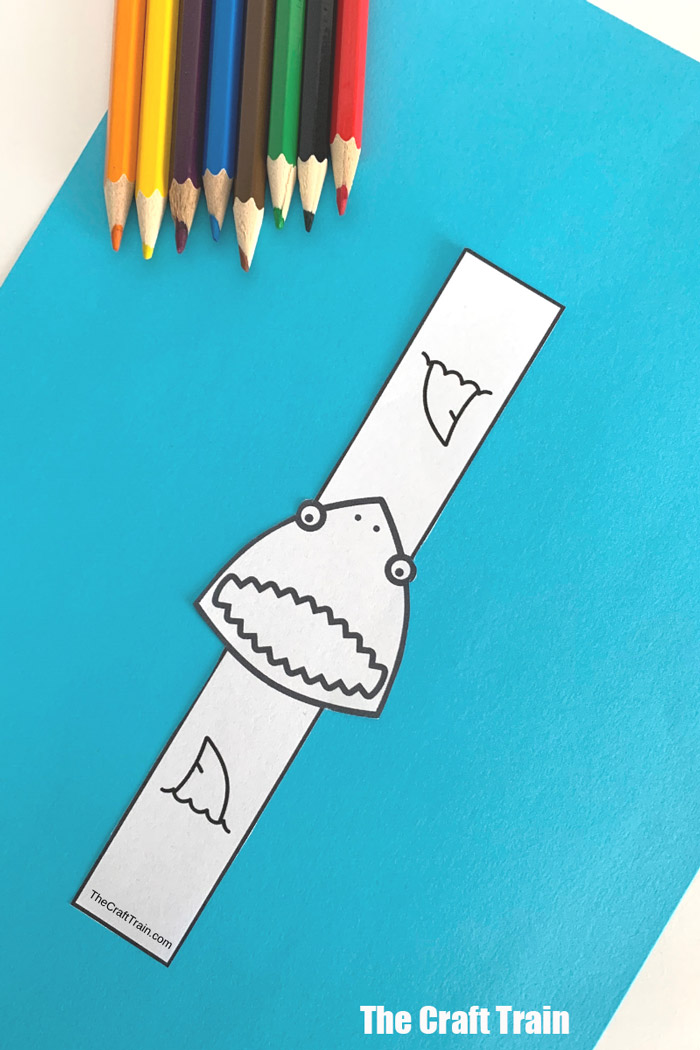 Print out the free template, then cut out and colour in the design. Glue to fit on the wrist. That’s all there is to it! 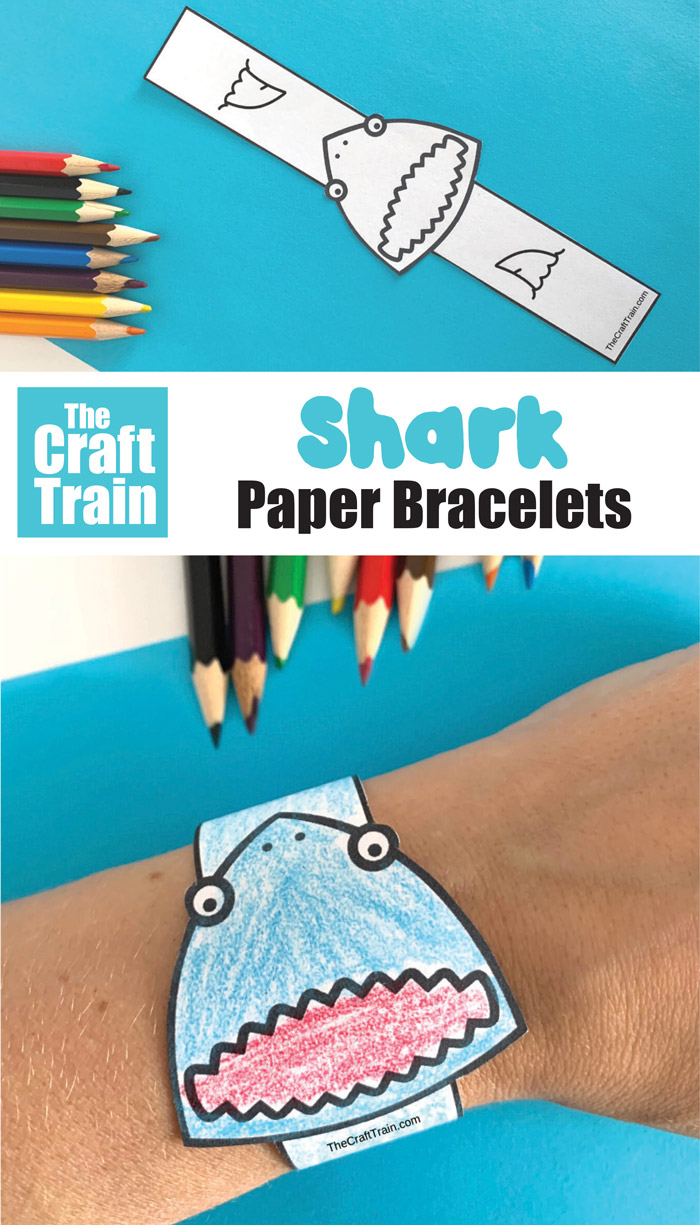