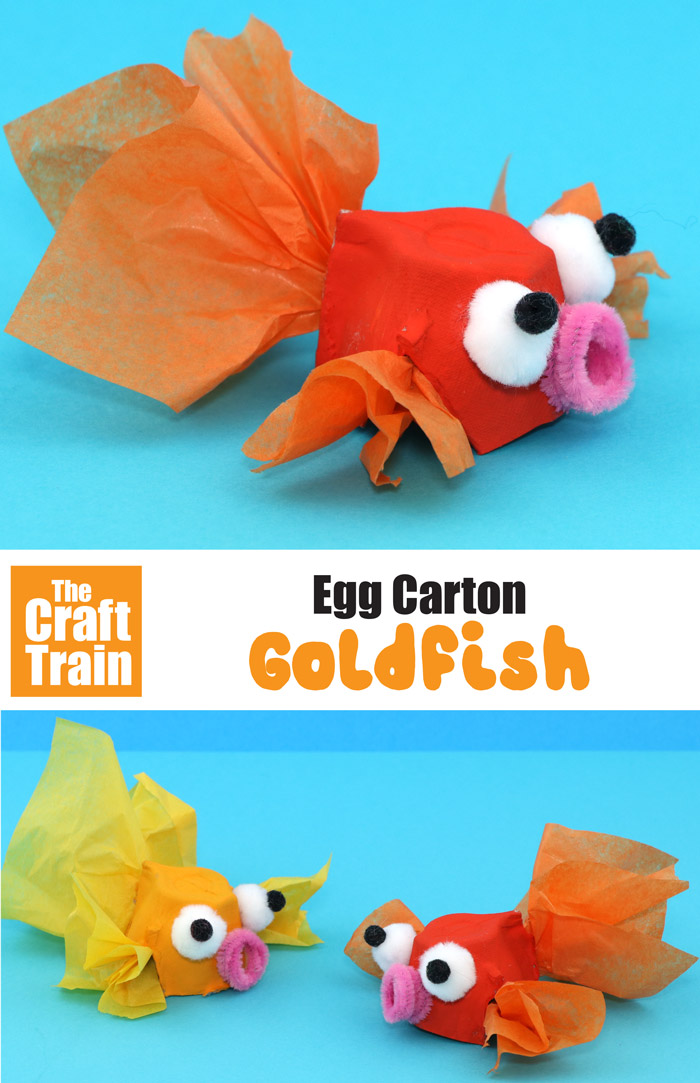 When I was in grade six I had the coveted job of  “Goldfish monitor”. This was a fancy title for feeding our class pet, Freddie—an exotic-looking thing with a frilly tail and bulging balloon eyes.

It took me back to my days as a year six goldfish monitor and I decided to re-create our beloved class pet. He looked a lot like this, only Freddie’s eyes were even BIGGER and more bulgy.

You can make a fish just like Freddie with our tutorial – super simple and you will never need to feed it! 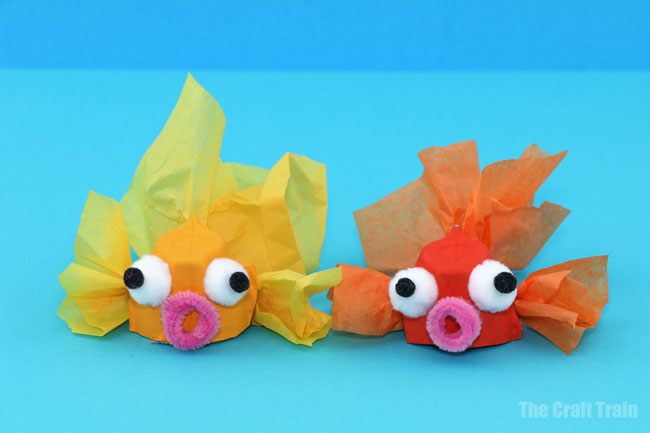 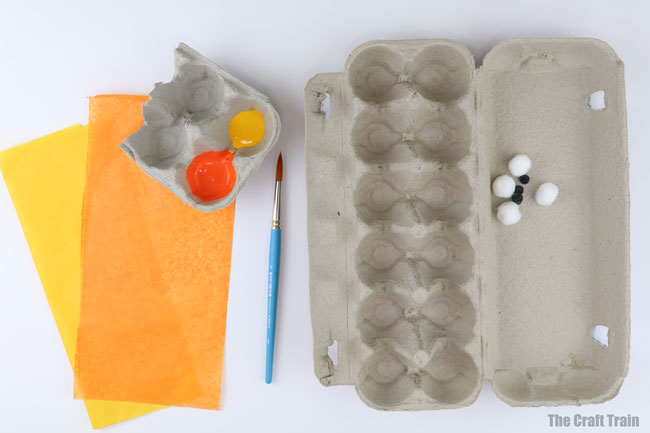 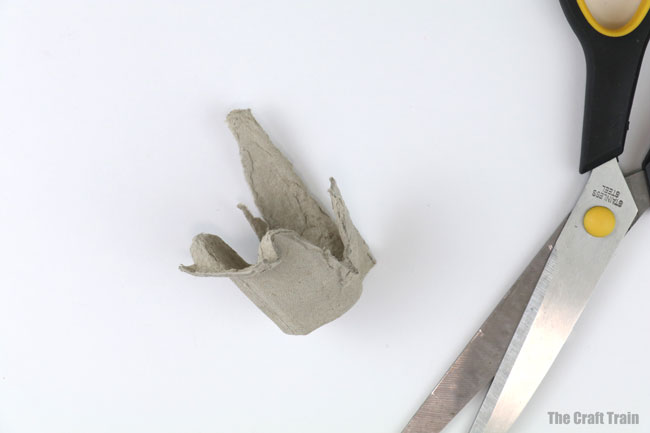 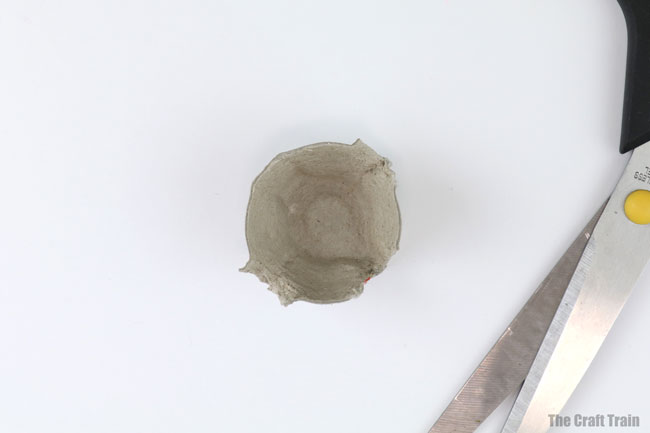 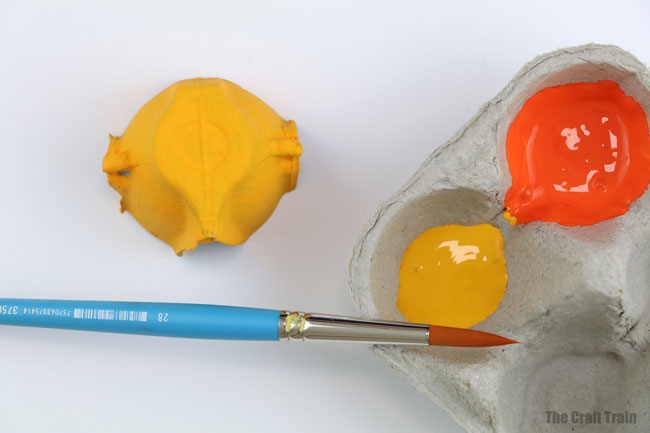 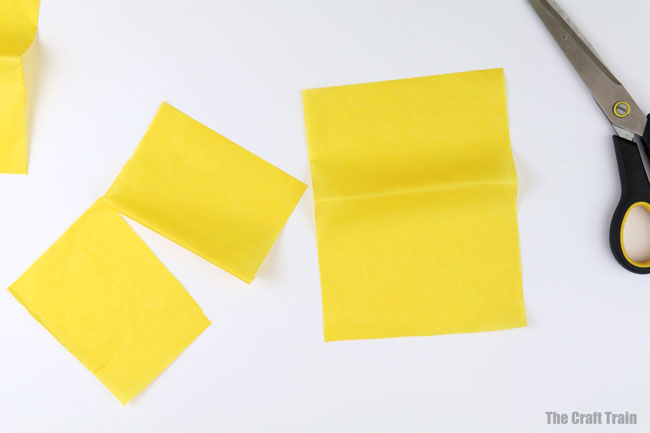 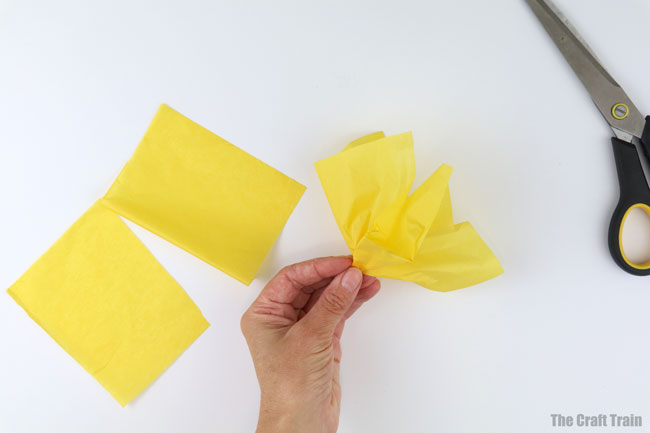 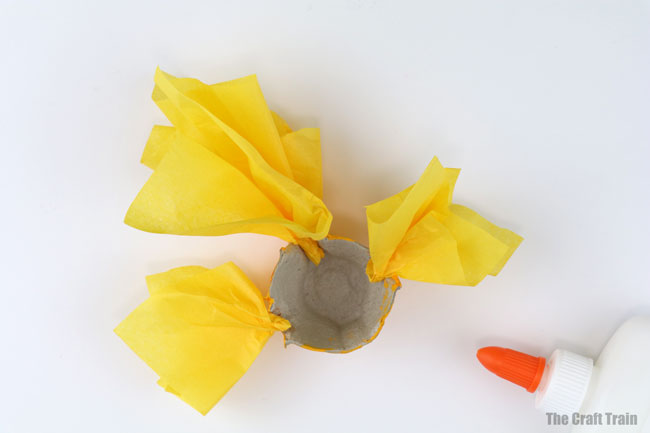 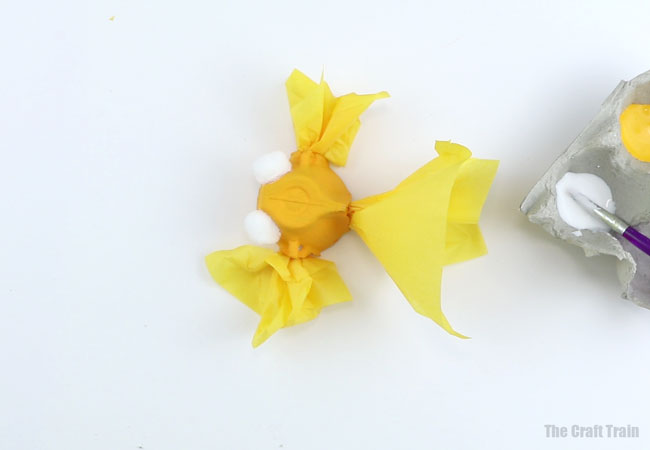 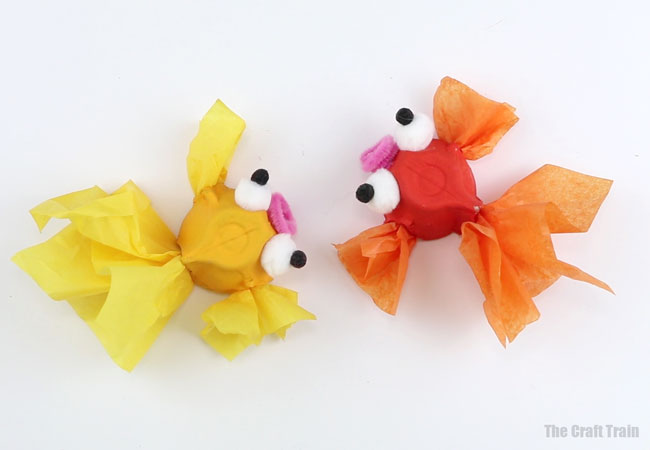 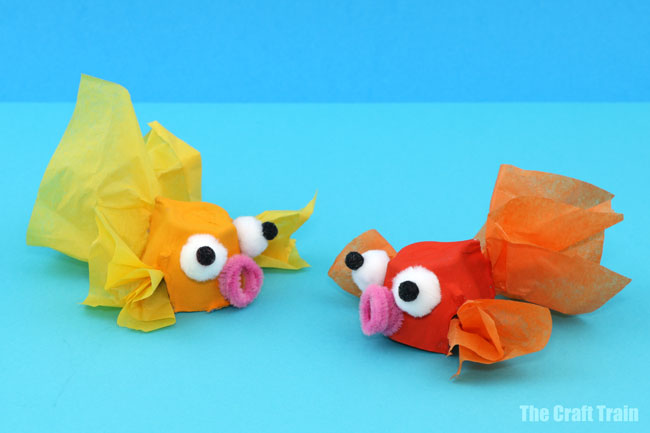 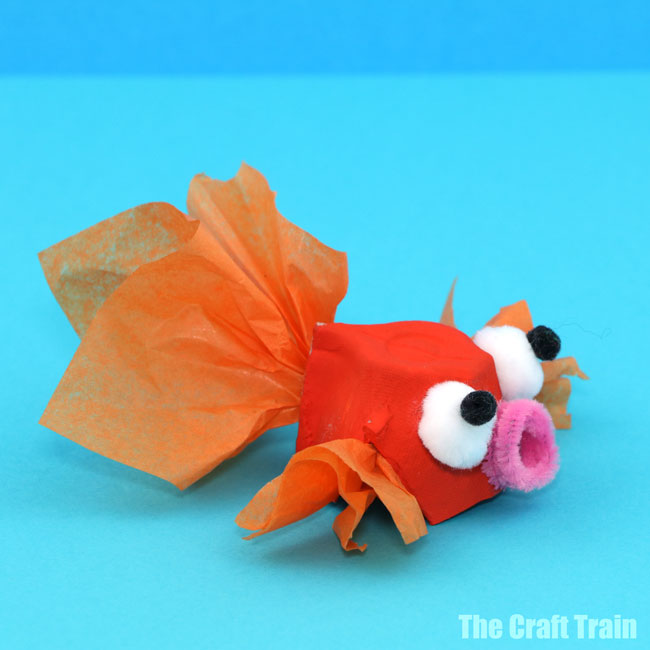