Here’s a fun way to upcycle an ordinary old egg carton into an adorable sugar glider craft. Make him flatten his body and glide around the room – so cute!

This is a fun Australian animal craft idea for kids which in turn becomes a DIY toy and is a great recycling craft for Earth Day too. 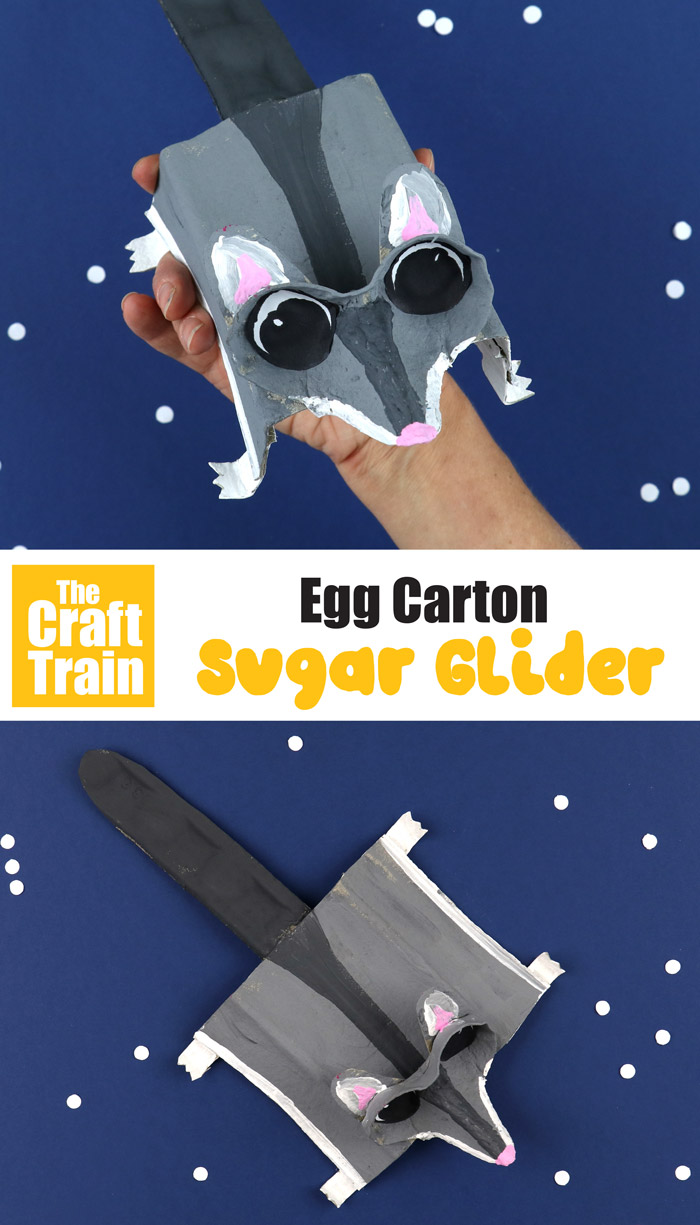 Australia has an abundance of adorable animals, but you have to admit that certain species tend to get all the glory. Yes, I know, you don’t get much cuter than a koala or a little baby joey in it’s mama’s pouch, but there are some animals like our friend the Sugar Glider who are often forgotten.

Not today. Here is a cute Sugar Glider craft to make from an egg carton. Younger kids will need some help cutting the pieces out and hot gluing them, but they will have no trouble with the painting and decorating part.

Just so you know exactly what animal I’m talking about I’ve included a photo of a real one (stock image) and there are a few cool Sugar glider facts for kids below too that you can discuss whilst you make the craft. Too cute, right? 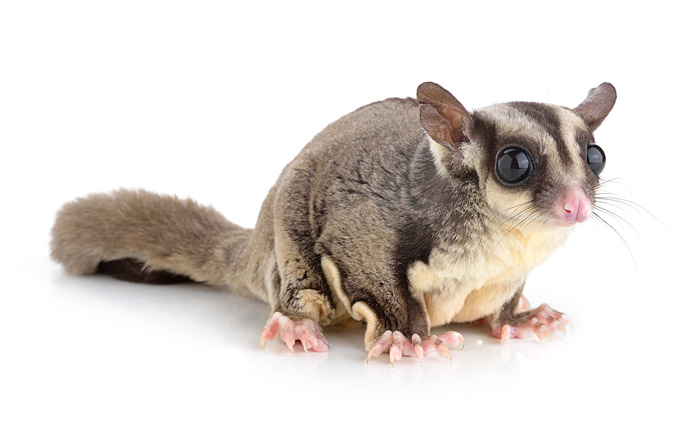 How to make an egg carton sugar glider craft

Cut the egg carton up into pieces, the best way to explain how is with the video tutorial above. 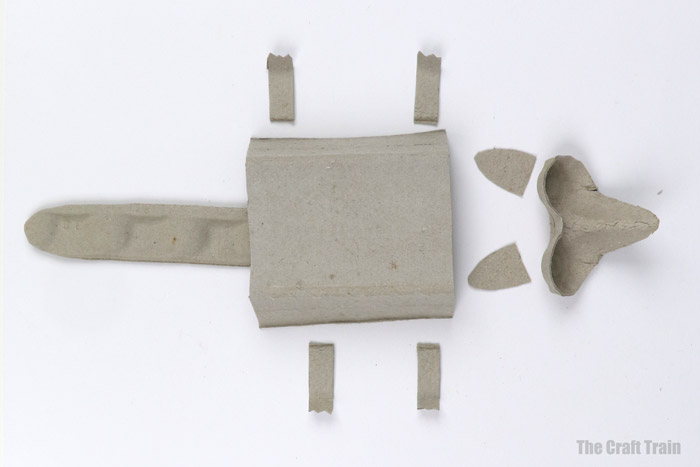 Use a hot glue gun to stick the pieces together.

Paint it with acrylic paints. I’ve attempted to stick to a simplified version of the actual markings of the sugar glider.

A lot of kids would probably to prefer to get creative and paint it however they like though, that is fine – there are no rules! 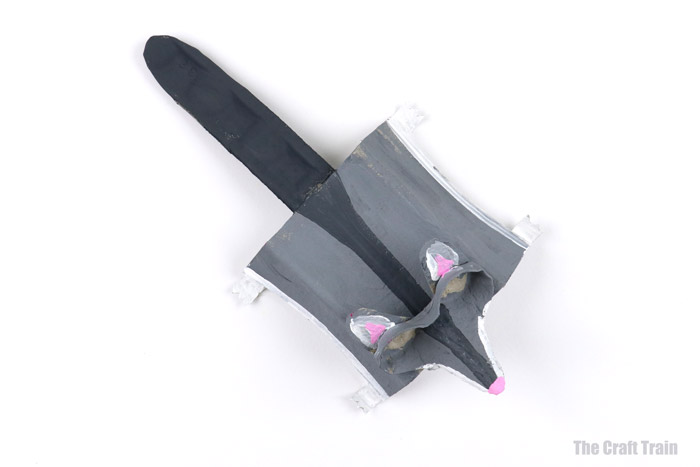 Draw two eyes which are roughly the size of the inner circle. You can just guestimate it, the eyes I drew are maybe a millimetre or two wider than the inner circle when glued inside, which is fine. It doesn’t need to be perfect. Use a glue stick to glue the eyes into place. 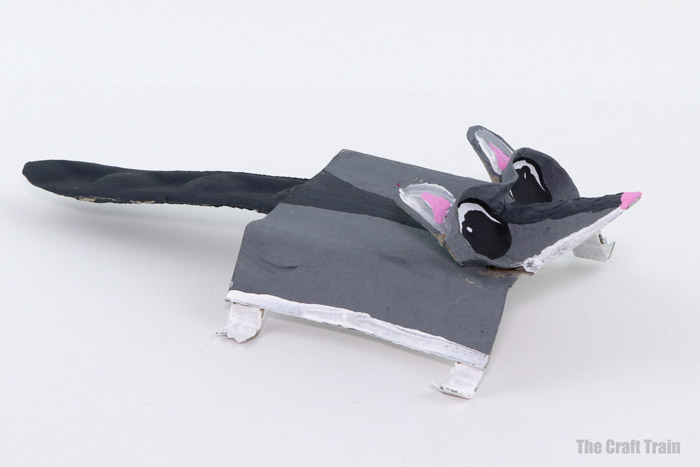 …and that’s all there is to it! This little sugar glider is ready to play. 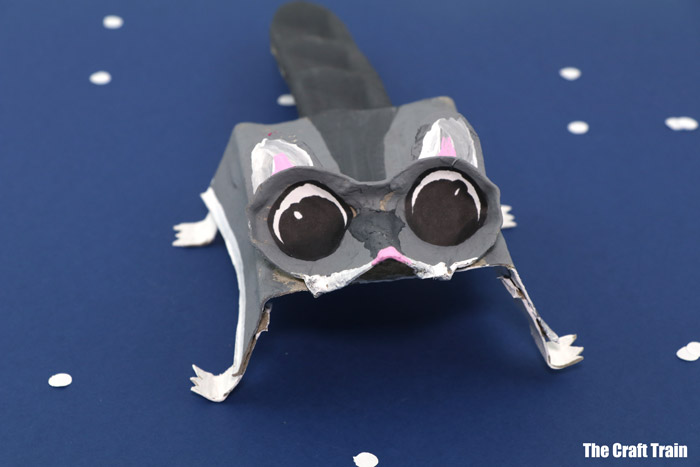