Make an adorable paper plate possum using our latest printable template. This easy craft for kids is based on the Ringtail possum which is common all over Eastern Australia.

Get the template here.

Nobody can deny the ultra-cute factor of Australian Ringtail possums. They are, however, one of the rare species of animals which has not just survived but thrived in suburban backyards as well as in their natural habitat of the Australian bushland. It’s common for people to have possums living inside their roof and they have been known to greedily gobble up the vegetables and fruit growing in suburban gardens.

Scarcely a night goes past when we don’t hear possums crashing down onto our tin roof and thundering across it noisily – usually at around 3am! In the morning we often wake find the trampoline littered with half eaten mandarines along with scraps scattered across the lawn. We don’t even own a mandarine tree, the cheeky critters pick them from next door and then decide to eat them at our place.

We still love them though!

Here are a few interesting possum facts to get us started…

How to make a Paper Plate Ring Tailed Possum

Print your template out following the instructions on the download. Then gather together one sheet of body parts, one ears and nose, and one eye. 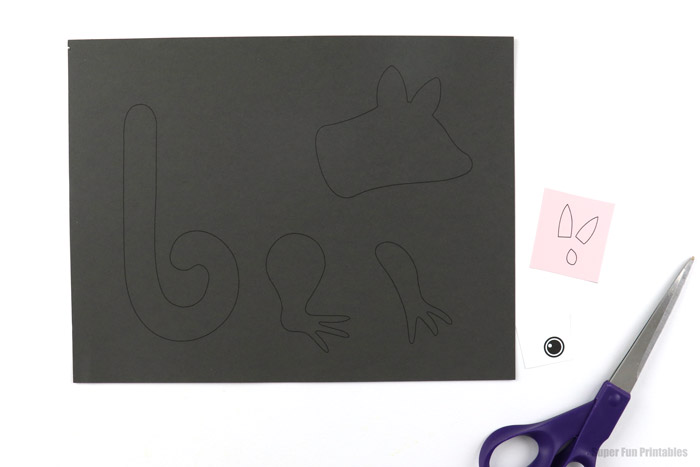 Cut out the shapes 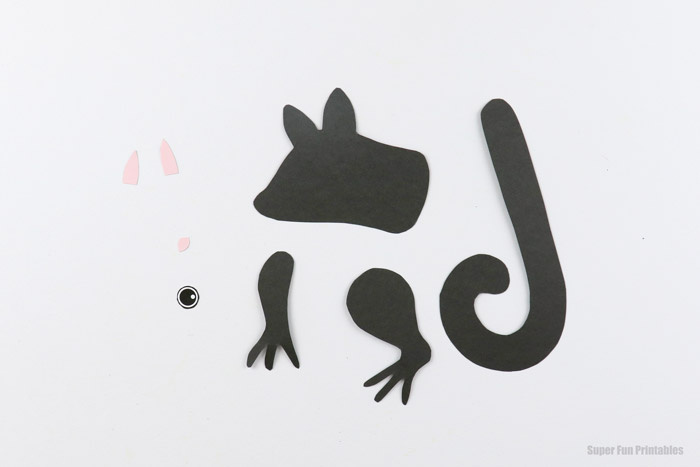 Cut your paper plate in half and paint it grey. Use a cotton ball to dab white along the bottom edge. Allow to dry. 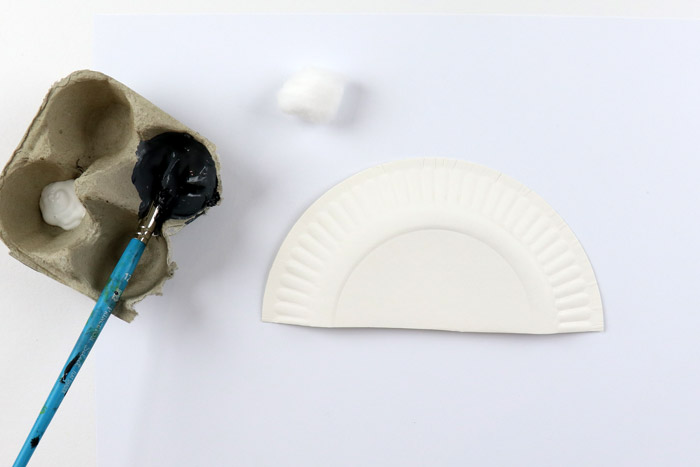 To make an upright standing possum stick the feet, tail and head into the positions shown in this picture. Glue on the eye, ears and nose. 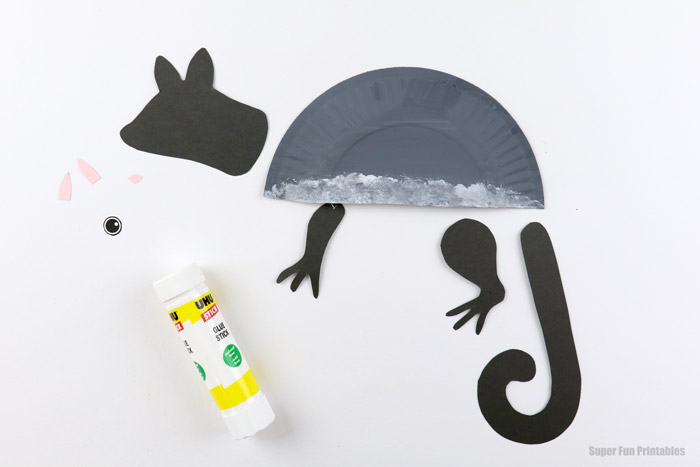 To make a hanging possum, round one corner edge of the paper plate with your scissors first, then glue the head, tail and feet on in the positions shown. 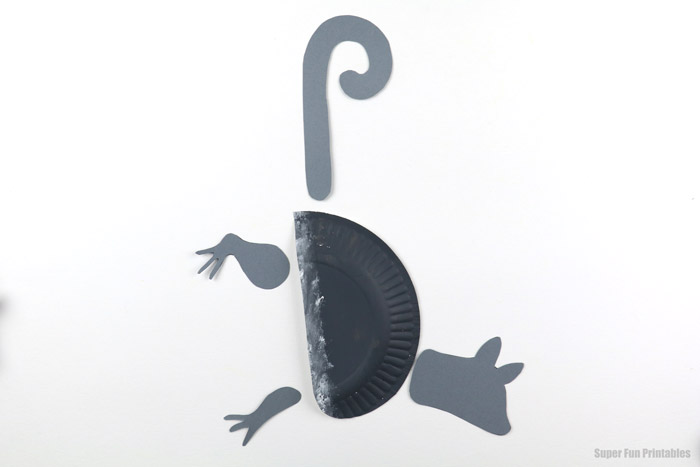 Glue on the eyes and nose. 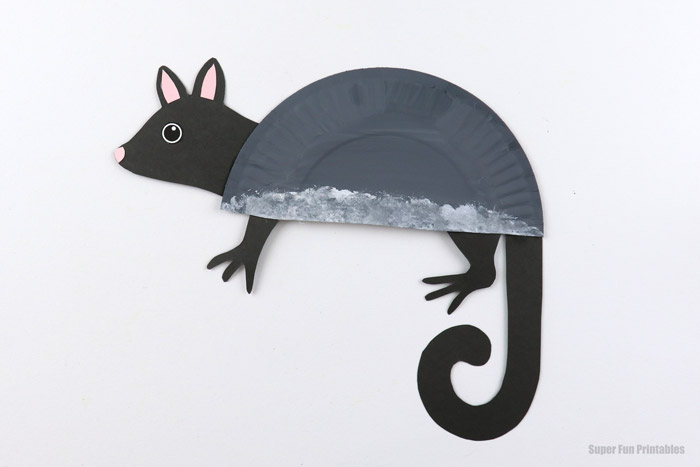 Your possum is complete.